For the latest information 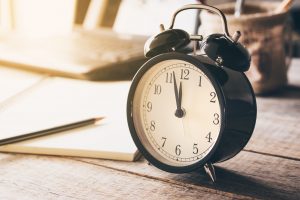 Homes are required to keep waiting lists and must admit applicants in the order in which they appear, unless the law expressly allows otherwise.

Some of the several exceptions to the waiting list law include:

Our census does not turn over as quickly as some of our larger competitors.  With that said, the waiting period outside of the exceptions noted for an MCH admission is a minimum of two years.

It is highly recommended to have a patient’s name on at least three nursing home’s waiting lists.  In addition, it is suggested that each home be visited and toured.  Also know that residents can be transferred between nursing homes pending availability and according to the state waiting list law.